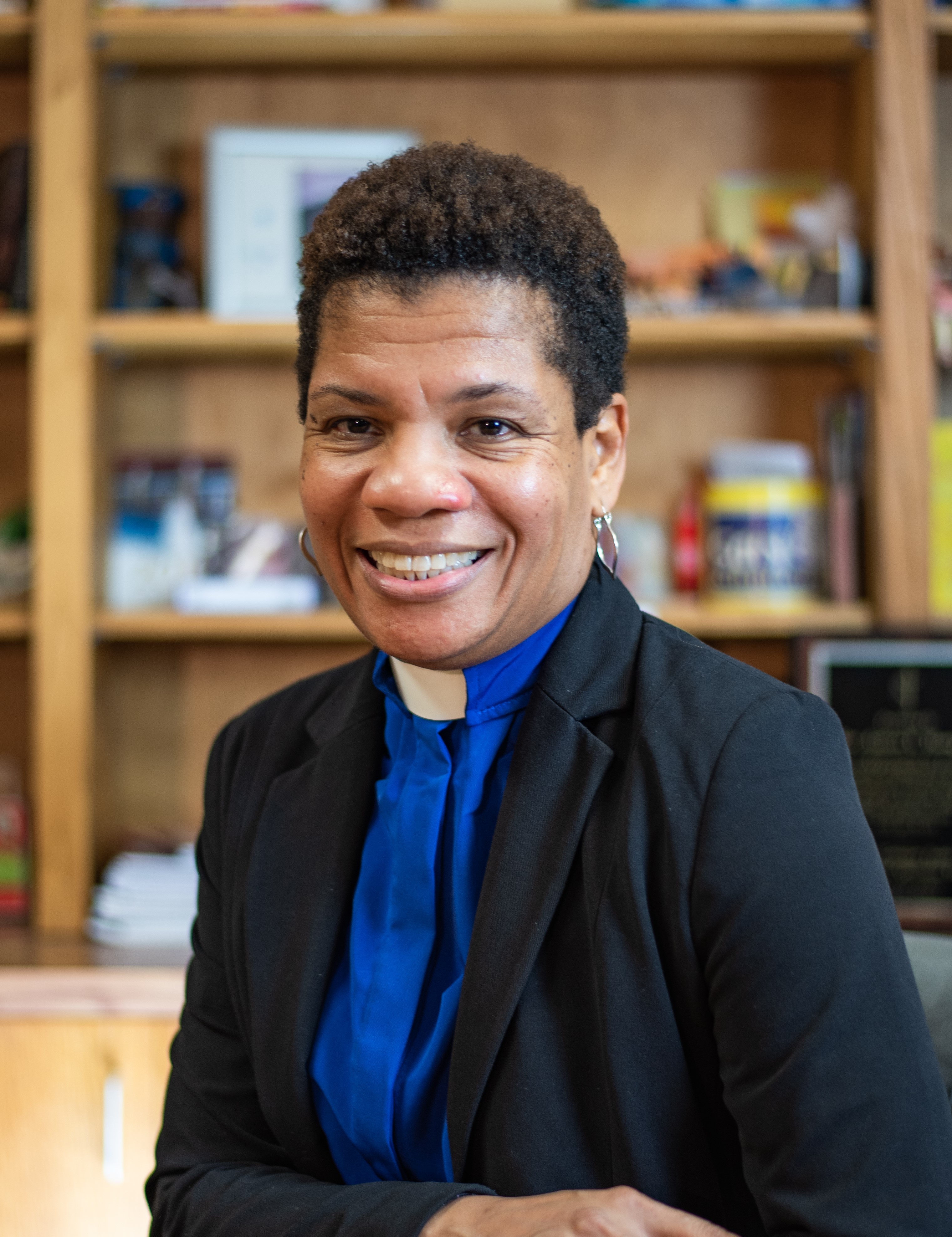 Rev. Eason-Williams is a graduate of the University of Memphis, Memphis Theological Seminary, and Wesley Seminary in Washington, DC. A lifelong United Methodist, she accepted a call to full-time ministry in 1997 and has served under appointment since 2002.

Currently in her 13th year as pastor at Capleville United Methodist Church, a multi-ethnic church in Southeast Memphis, Autura also serves as Chair of the Memphis Conference Board of Ordained Ministry and Co-leader of Signposts Groups, an initiative to encourage and explore antiracism as integral to discipleship.

Rev. Eason-Williams was elected Lead Clergy Delegate of the 2020 Memphis Annual Conference General Conference Delegation and was endorsed by the Memphis Conference as an episcopal candidate.

She is the wife of Darrell Eason-Williams and mother to four children: Ayanna, John, Terence Jr., and Gwendolyn. 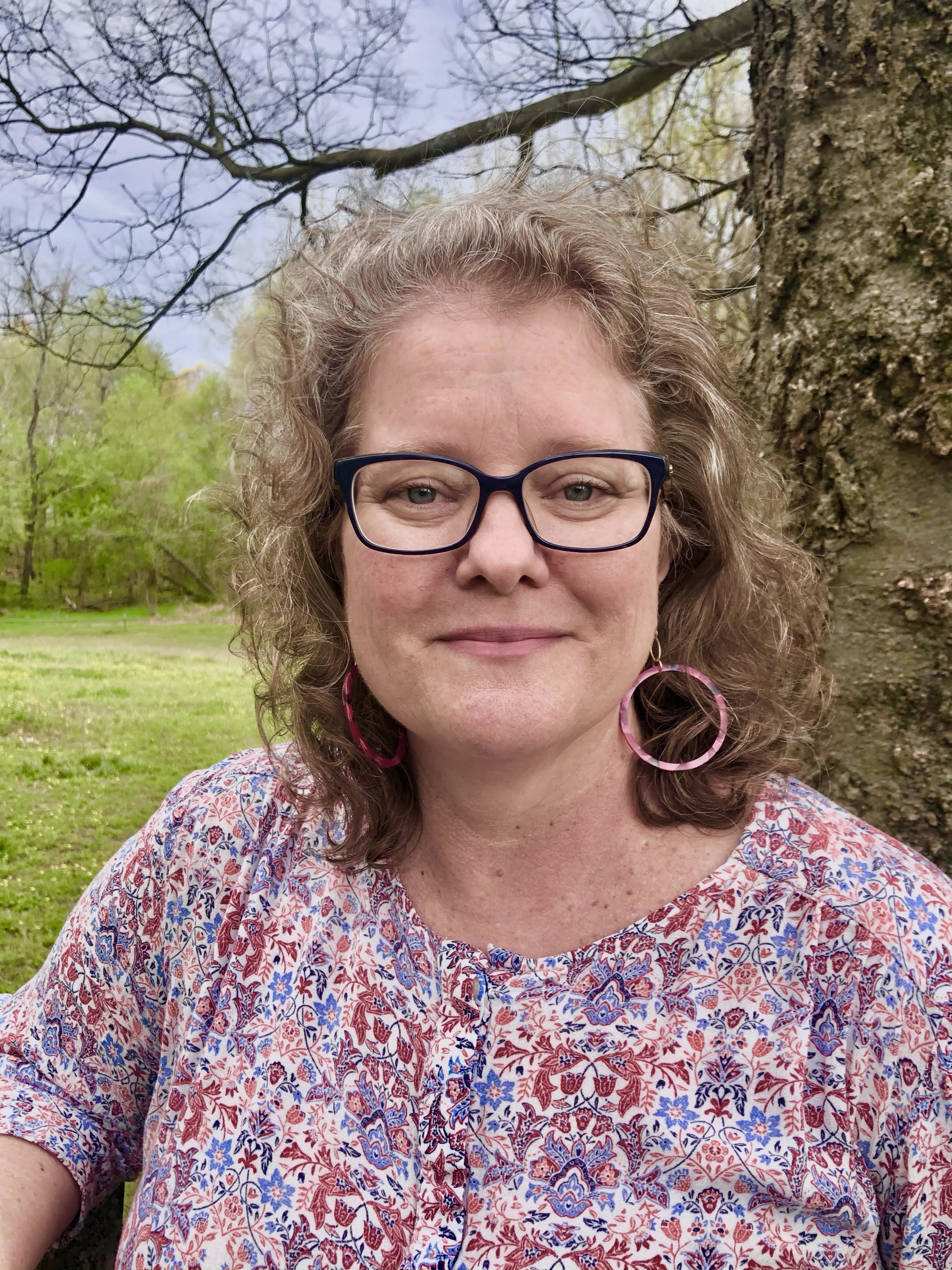 A lifelong member of the United Methodist Church, Rev. Johnston Varden grew up on the coast of North Carolina — an ideal place for someone that spent years learning and teaching sailing in her youth.

She received a B.S. degree from the College of Forestry at North Carolina State University. While at the university, she worked with various youth outreach organizations that led her to pursue vocational ministry in the United Methodist Church. She followed this call from God to Duke Divinity School where she earned her Master of Divinity.

Rev. Johnston Varden was ordained into Full Connection by the Memphis Annual Conference in June 2008. With over 22 years of ministry experience, she has led churches in Oxford, England, suburban North Carolina, and currently, in rural Western Kentucky.

Rev. Johnston Varden enjoys pastoral ministry in the challenging context of the rural south in the USA.  She loves the enduring wisdom of fellow Kentuckian Wendell Berry that helps frame the ministry place where she currently finds herself — “There are no unsacred places; there are only sacred and desecrated places,” (How to Be a Poet, a poem by Wendell Berry). She is married to Rev. John Varden. They have three daughters, Virginia, Hannah, and Miriam.